"Space is not a void. Space is alive." 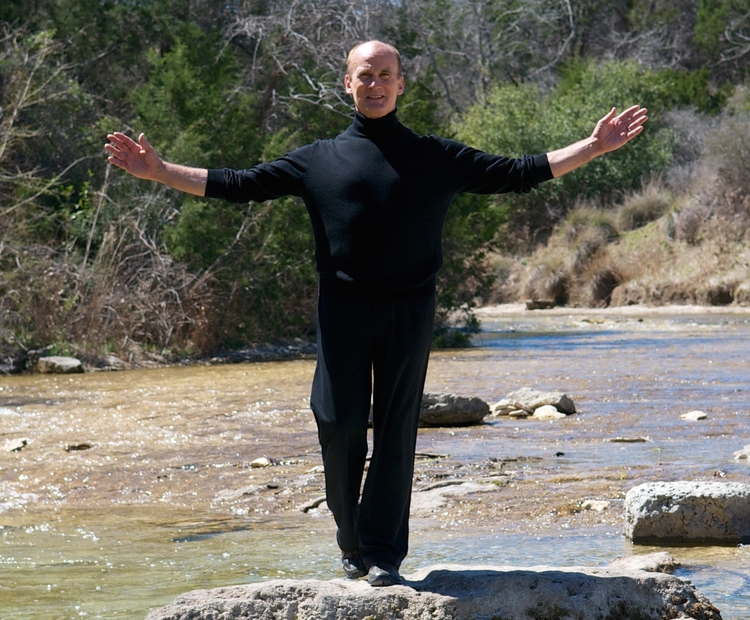 Jaimen has dedicated his life to studying the effects and possibilities of human movement. He has been working in the fields of movement education, movement therapy, and coaching for over 50 years.

From his earliest years Jaimen was spell-bounded by people who did things well; he loved exploring how things could be done even better. His father, Donald E. McMillan, was an efficiency engineer for Ford Motor Car Company. Some of Jaimen’s fondest childhood memories centered on games which involved trying to improve performance by the implementing new techniques while the ticking of his father’s stopwatch marked the time.

In grade school and in his high school years Jaimen explored a wide scope of sports, always attracted by the association between proficiency and ease. In his college and early adult life he consciously concentrated on the phenomenon of mastery.  He sought out master instructors and delved deeply into fencing, karate, Aikido, Tai Chi, Bothmer Gymnastics, movement therapy, massage, and dance.  It was no longer the effectiveness of movement that fascinated him; it was the grace and the heightened awareness that mastery brought with it as well.

In studying ability he became aware that in states of enhanced performance there are moments when a person and his/her surrounding space become a fluid continuum. By experimenting with this body/space continuum Jaimen developed a system of movement education, movement therapy, and coaching that incorporated the body and the contiguous space as a functional whole. This growing body of work gelled in 1985 into the discipline he called Spacial Dynamics®.

Now in the second part of his sixties, his passion to use movement to support positive change has only intensified. He travels extensively lecturing on education, giving leadership workshops, and trainings in movement therapy around the world. He is a co-author of the book The Fourfold Path to Healing (with Dr. Tom Cowan and Sally Fallon), author of the book Still Moving, produced with photographer Karen Alexandre, and is a regular contributor to books and magazines about education and health. Jaimen lives with his wife in up-state New York, is a dedicated father of six and an enthusiastic grandfather of a growing clan of grandchildren who keep him on the move!